I once believed whole heartily that I was in fact a real life sports fan. Often, glimpses of this belief arise in me, I am given hope as I enter into one of many sports conversations with my friends. For a moment, I am in tact, I have offerings to give and understandings of what has been said.

This lasts for about thirty seconds, until someone makes a sports reference I don’t get.

Suddenly, I am lost, and this is just the beginning of a long and drawn out conversation in which I am no longer relevant. I watch the games, just as my friends do, I watch a little ESPN from time to time, but I do not have knowledge of 1990’s sports folklore, or of all the college football conferences, or of MLB minor league teams. I am, in sports lore, a small fish in the ocean. I can barely remember the scores from a game right after I finish watching it, much less the yards the starting quarterback threw for, or which wide receiver had the most fantasy points. To my friends, this is not only knowledge that they have, it can be commanded from memory instantaneously.

“Hey what was the score in last weeks Red Skins game?”

“Which wide out had the most yards? When did they sub in the second string QB? What color were their jerseys? During which quarter did the coach pick his nose the most?”

It definitely makes me feel inferior. I am tempted to throw my hands up and say, “These people have a special gift which I can never replicate, I am merely a sports fan, I will never be a sports fanatic.”In a way it reminds me of when I started college, I had friends who were older than me, starting their second, third, and fourth years. I would ask them “Hey what are you up to today?”

I thought to myself, “I am not, and will never be, productive enough to have that many things going on at once, I’m doomed.” Yet, to me, this is no longer intimidating, I learned how to juggle (tennis balls and school assignments). Now working on school stuff for 9 hours, four days before it’s due, makes perfect sense.

I just wish I could say the same about the 1996 Buffalo Bills lineup. 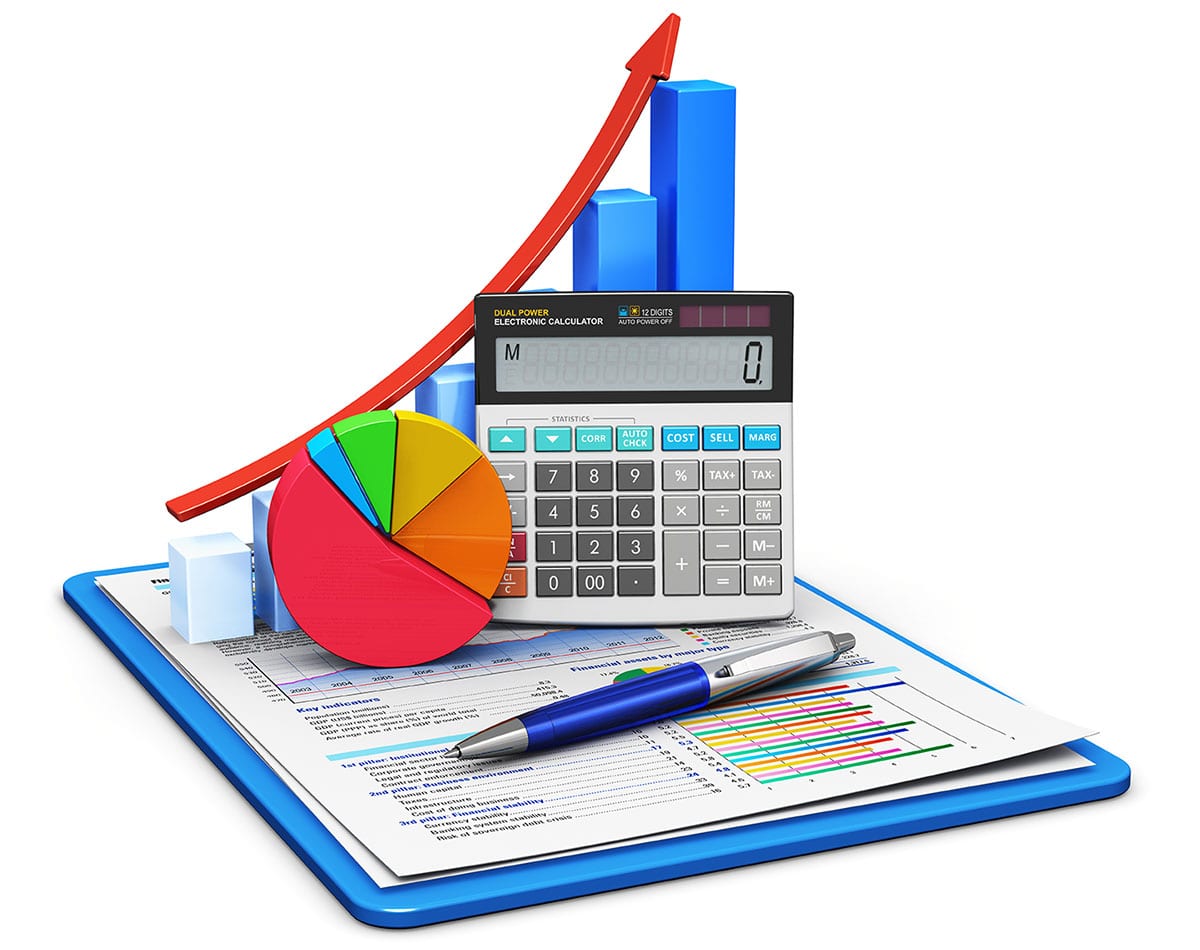