Home
Fun Stuff
IQ Test – What is it and How it’s Used? The IQ test is the common name for Intelligence Quotient. An IQ test is a way to measure the relative intelligence of a person, but the answers derived from an IQ test aren’t based on the amount of knowledge a person has. To fully understand how an IQ test works and why it’s useful, take a look at some facts (and myths) about IQ tests and testing methods.

An IQ test is not like a test that a student would take at the end of a particular class at school. If that were the case, the test would be fairly useless as a method of determining overall intelligence. At the end of a class, students have studied for those particular questions. Those who take an IQ test aren’t given a time to prepare for the test. Besides, that would merely be a test of a person’s ability to prepare for a test.

The idea behind IQ testing was to find a way to assign a number to a person’s intelligence. The IQ tests used to do this are a series of generic questions designed to test general understanding, comprehension and abilities as opposed to specific knowledge. To that end, questions such as “What year was the United States Constitution ratified” would not be part of an IQ test. That question tests a specific piece of information and it’s quite possible that even an intelligent person wouldn’t know the answer.

Instead, IQ tests require that the subject answer questions and perform simple tasks that anyone of their particular age level should be able to successfully complete.

There are many purposes for IQ testing. Children are often tested to help determine placement in particular classes. Deciding whether a child is in need of special education opportunities can be determined by using IQ tests. Developmentally delayed youngsters and adults can be monitored and placed based on IQ test results.

The results of an IQ test can be a signal of how adults will function in particular positions and situations. Employers sometimes use IQ test results to aid them in placement.

The use of IQ tests came under fire in recent years when opponents of this scale claimed that results were skewed for some subjects. Race, ethnicity and environment made some candidates score poorly on the test, despite their obvious intelligence, opponents said. There have been some efforts to correct those issues, but the fact is there’s no way to make a test that will be applicable for every subject. 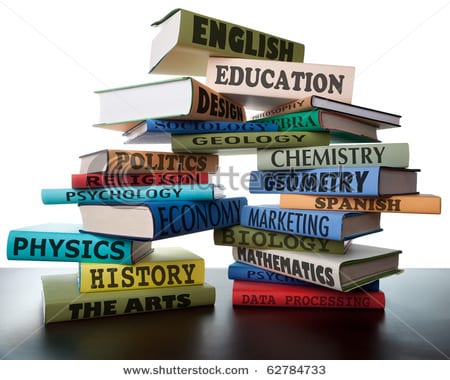