If a person navigates to the Florida State homepage, they will find that at the bottom of the page are three words that string together to make the footer of the site. These three words are strength, skill, and character.

Strength, skill, character make up credo of Florida State and their policies concerning veteran students show all three in exemplified purity. This is because Florida State has determined that their overarching goal is to become the most veteran friendly public university in the nation.

Since the terrorist attacks on September 11, 2001, the United States has enlisted and deployed thousands of soldiers, airmen, sailors and marines to battlefields across the globe. These men and women of the armed services are seeing and experiencing combat now more than ever since the American withdrawal from Vietnam. The extreme stress of combat and the pressures of war have taken their toll on many of America’s service members. According to one study, up to twenty percent of service members who have been deployed in past six years have returned home with a diagnosis of PTSD, or Post Traumatic Stress Disorder, and one in every five military personnel who are returning from Iraq and Afghanistan are likely to struggle with PTSD at one time or another.

PTSD is incurred on a mind after an individual undergoes a traumatic experience. The effects of PTSD can be extremely debilitating and those who suffer from PTSD are involved in a daily struggle against themselves and their past trauma.

Common results from PTSD leave the individual veteran with a difficult task when it comes to re-entering a social setting, such as integrating into college life and receiving an education. But even for those veterans who do not suffer the at times crippling effects of PTSD, the acclimation into college can be made more difficult because of their military service.

The Student Veterans Center of Florida State University is the first of its kind in any major university in the nation. It is charged with the development and implementation of veteran aid programs across the university campus and throughout the various colleges and educational programs.

Giving the specific challenges faced by returning veterans, the programs, procedures, and accommodations that the Student Veterans Center at Florida State University has implemented has drawn notice from other colleges and universities around the nation. The Student Veterans Center has now become a model for other universities to follow as they likewise strive to make their institutions more veteran friendly and accommodating.

And their work is paying off. The Military Times Magazine recent rated Florida State University number one among public universities as the most veteran friendly institution in the U.S. and number three overall for the same category.

To show your support for Florida State’s efforts in becoming veteran friendly, be sure to pick up your Florida State apparel today. 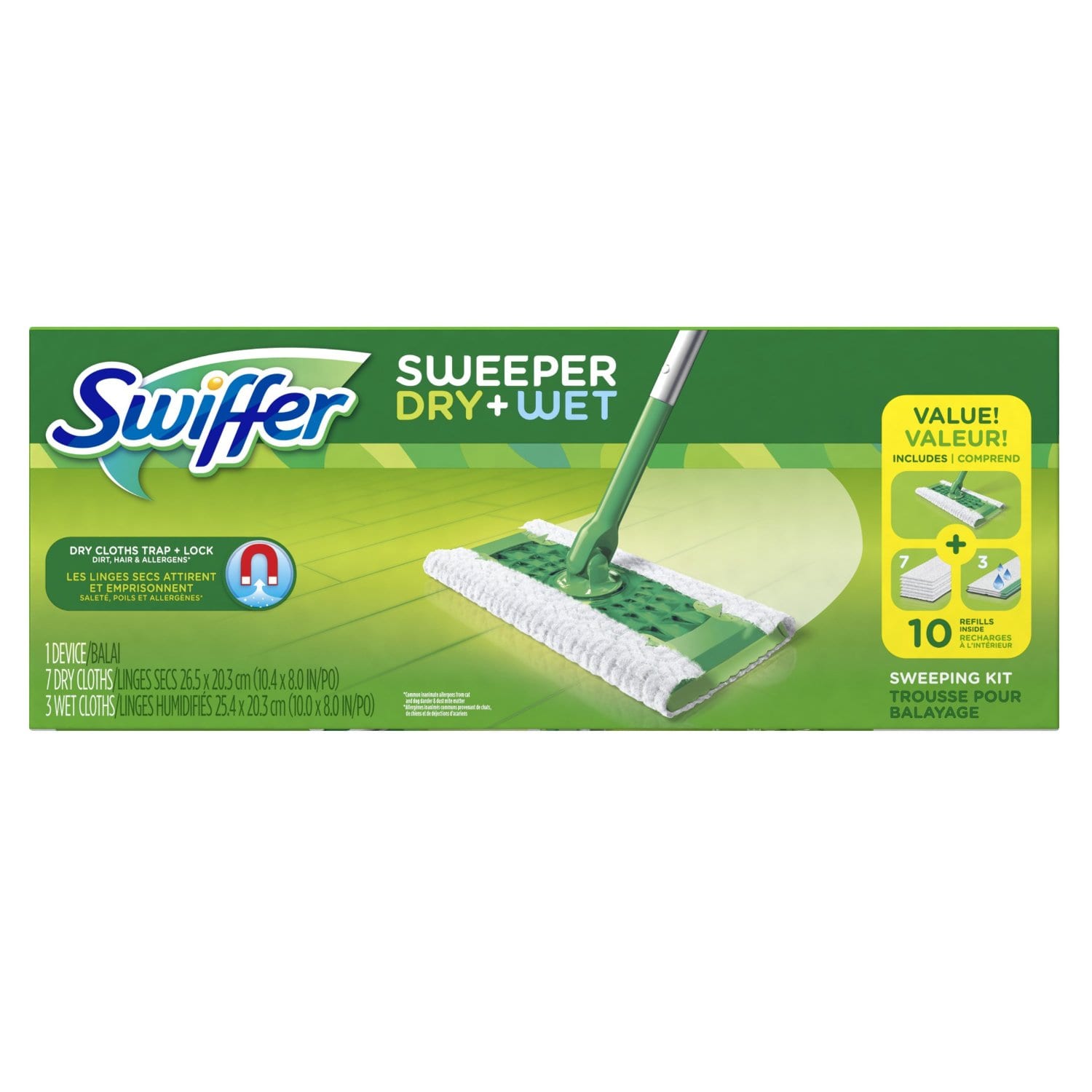