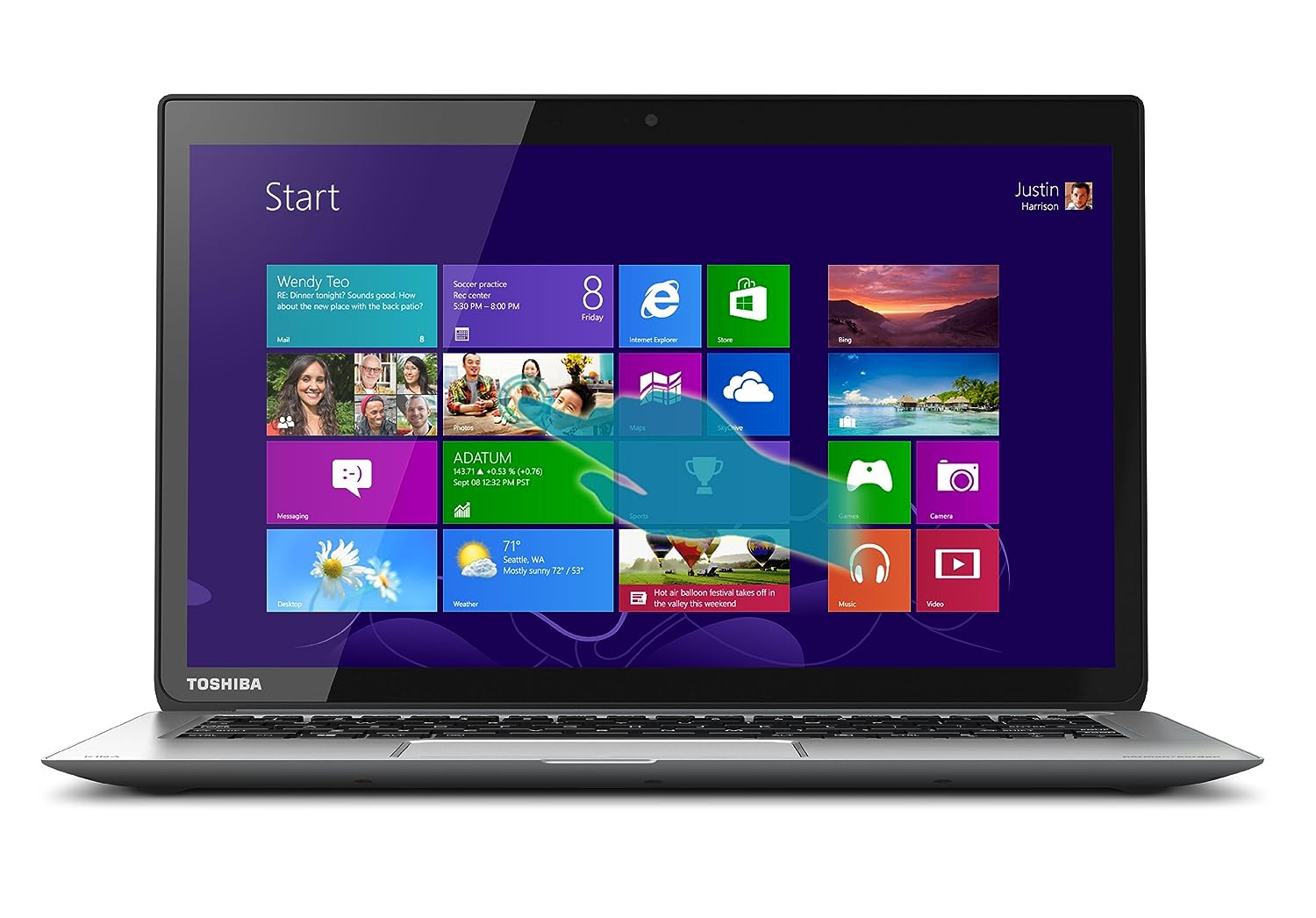 The kirabook 13-17s touch ultrabook consists of a much improved battery and a new CPU that makes it among the easiest to recommend. The slim and lightweight Kirabook from Toshiba is among the first windows laptops with a display that is better than HD. Its updated CCPU ensures that its battery has a long life. Some of its key features include 2 fixed configuration models that has the 2560*1440 touch screen display,  an 8 GB of RAM and 25GB SSD. The second generation Kirabook laptop has a thin and light body that is made of magnesium alloy, a metal that is stronger but lighter than aluminum. This has ensured that it weighs less than 3 pounds. 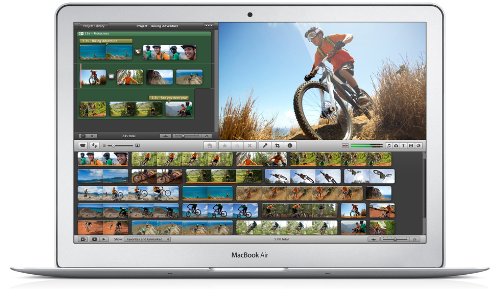 The 13 inch Mac Book has seen an upgrade to the stock CPU and this has resulted in improved performance, running more than 12 hours. It has a multitpouch trackpad which is still considered the best in the industry. This 2014 model consists of an Intel Haswell-generation CPU as well as enhanced HD5000 graphics. The 11 and 13 inch MacBook Air version has a thickness ranging from 0.11 to 068 inch. It is made of a rigid construction that makes it feel sturdy enough. If you plan to purchase this Mac then don’t forget to grab one of the best printers for mac. 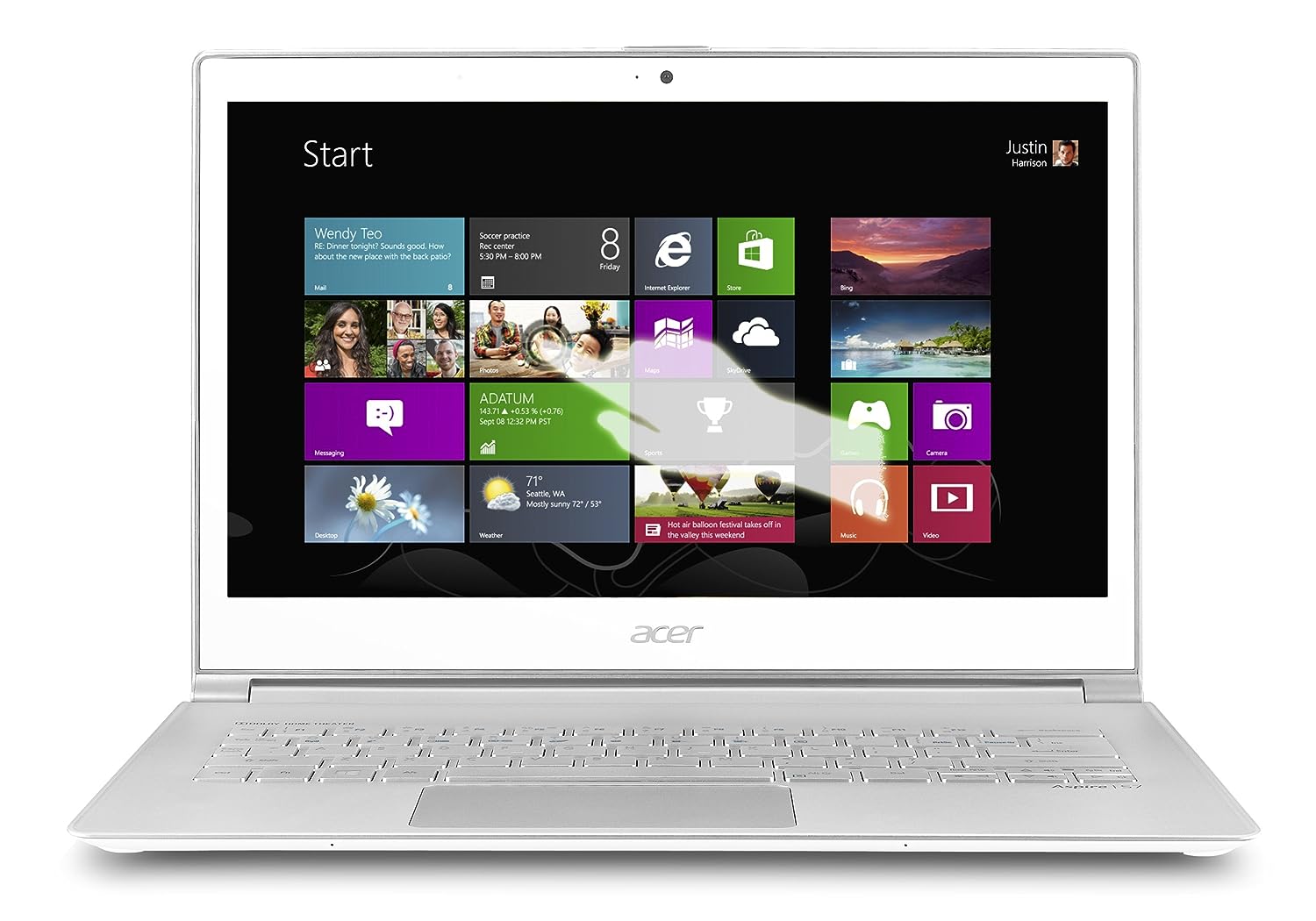 The Acer Aspire S7 is an ultrabook that looks premium and features a long battery life, great performance and a high resolution touch screen. It has a tile based interface in Windows 8, and a support for varied gestures, making the touch screen useful as a secondary tool. It has a processor of 1.9GHz Intel Core 17-3517U and a memory of 4GB, 1600MHZ. It looks sharp and is incredibly light and thin. However, the lid that is covered with glass makes it a bit heavy at the top. The rest of the body is made of Aluminum and Acer refers to it as a unibody chassis. 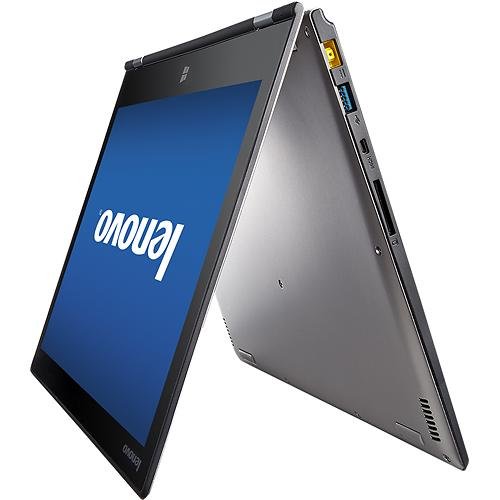 This is a multimode laptop that boasts of a high resolution Quad High Definition touch screen which folds back 360 degrees. This enables it to offer flexibility between work and play. Not only is it thin and light but it has a Yoga 2 Pro Feature that detects the switching mode of the laptop and recommends the apps to use in any of the four usages mode- Stand, Tent, Laptop and Tablet. Its key features include a genuine Windows 8.1 and a powerful fourth generation Intel Core 17 processor. 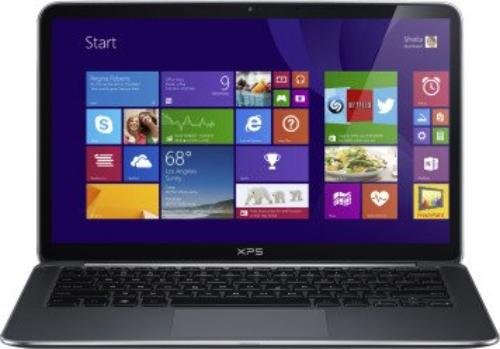 With its refined features the XPS 13 not only looks good but also feels the same, with its comfort-designed keyboard and a glass touchpad that is gesture enabled. Its 2nd generation Intel Core processor enables it to offer high performance and speed. It weighs only 3 pounds.

These 13 inch laptops are perfect whether for your college or high school. The weights of these laptops is very less making it easy for you to carry around the campus. With these laptops don’t forget to buy the best printer for students as well. 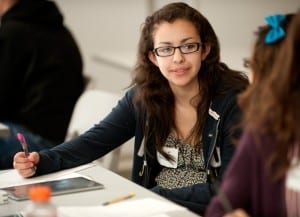 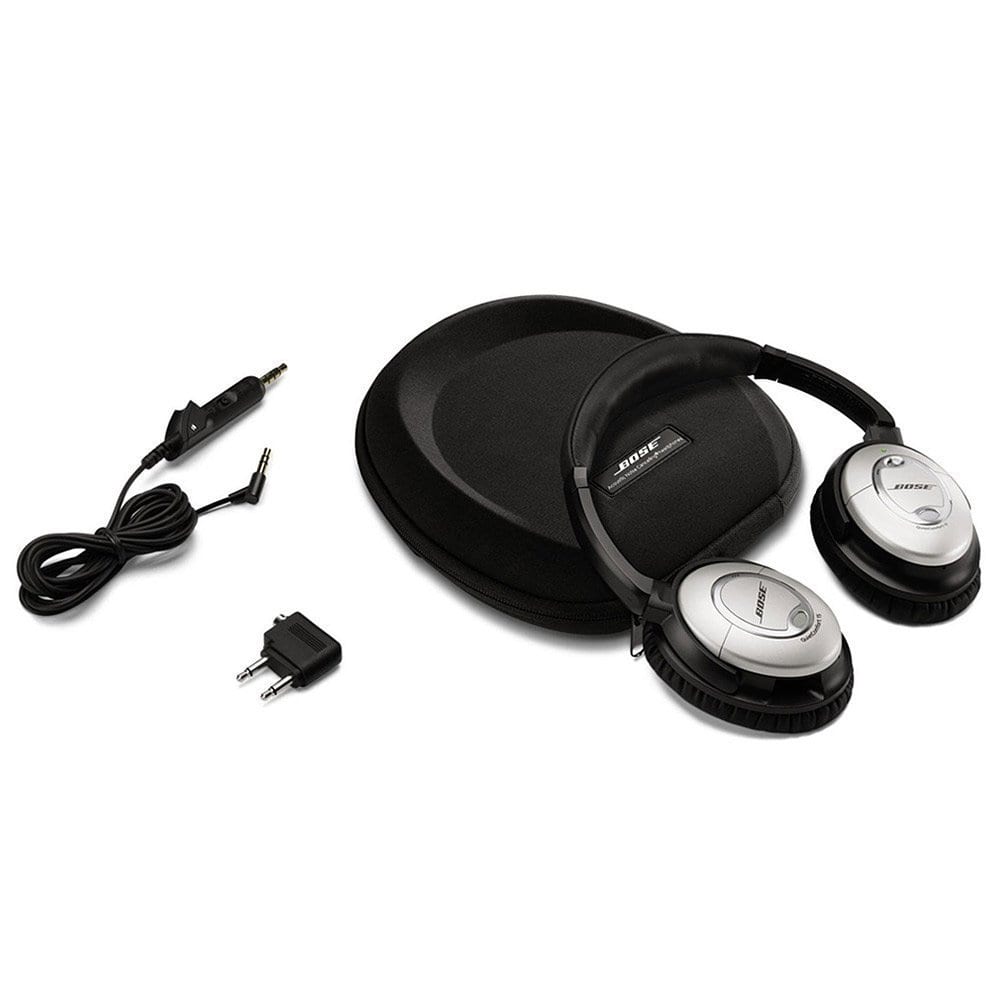 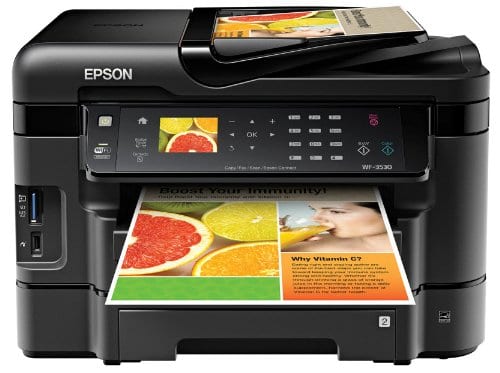